Much knowledge has been lost. Some new things have been discovered. Much has been madly cobbled together. In the Eye of Maelstrom, human beings have to work with what's at hand. 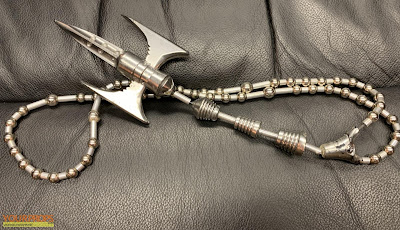