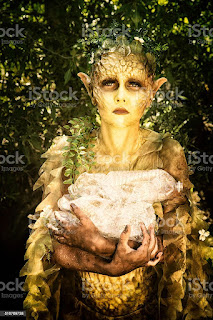 A bizarrely fitting and disturbing stock image
The Sunset Palace of the Starry Sultan overview.
Week 1
I am a little behind this week, but here are the next completed rooms.