By making a pact or, like cats picking their owners, you might be chosen to bond with a demonic entity known as a familiar. They do not serve. Not really. They might be prompted to help in their own ways but they are intelligent creatures in their own rights and very selfish. 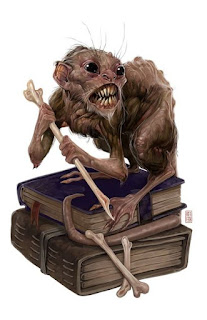