Many of these link to my old projects. Feel free to click the link if interested. I think the table still works if you don't. 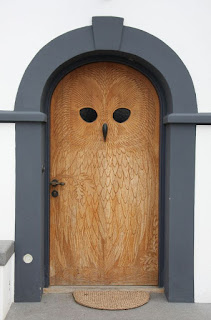